How Artificial Intelligence Will Change the Business World 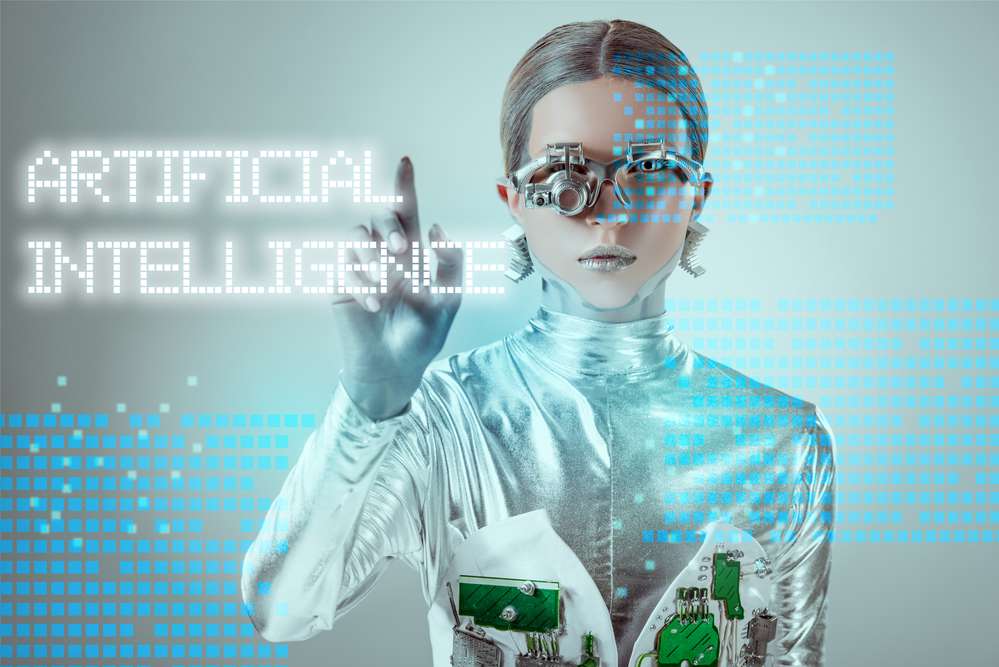 Artificial Intelligence (AI) is not a new concept at all. It was founded as an academic discipline way back in 1956. Despite its long history, myths and misconceptions associated with AI still exist. But such characterisation is now slowly fading with AI becoming more and more popular given its ability to create a technological reality.

What is Artificial Intelligence?

At its core, artificial intelligence, most commonly known as AI, refers to any type of computer software designed to make decisions and perform tasks that typically require human intelligence. AI encompasses highly advanced systems that can mimic human cognitive capabilities such as learning, planning and problem-solving.

Natural Language Processing (NLP) refers to the subfield of artificial intelligence, linguistics and computer science that is concerned with giving computers the ability to understand human languages like speech and text. Some of the most common applications of NLP in business include email filters, sentiment analysis, language translation and text analytics.

Machine Learning or simply ML, is one of the most common areas in artificial intelligence that is being well-developed for business purposes. It refers to the process of applying algorithms to machines allowing them to learn and act as humans do. ML provides systems the ability to improve from experience without the need to be programmed. It can be applied to image and speech recognition and price prediction.

A subset of machine learning, deep learning is an AI function that can mimic the ability of the human brain in processing data used in detecting objects and making decisions. Deep learning also plays a fundamental role in performing more complex functions such as fraud detection or money laundering.

The Use of Artificial Intelligence in the Business World 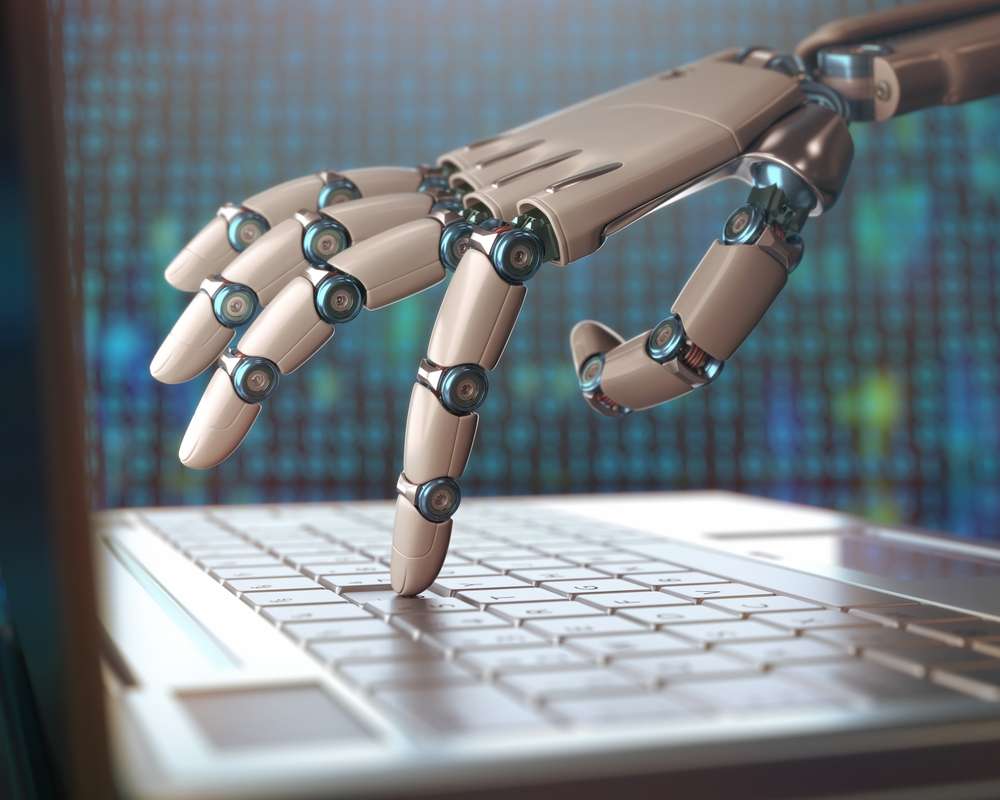 Although the use of artificial intelligence is still in the early stages of adoption by some businesses, most big companies are now looking forward to implementing this technological innovation into their business functions.

Here’s a list of 6 different business functions that will surely benefit from the use of artificial intelligence.

AI can be truly beneficial for the advertising sector. It can be used to reach your target audience directly while also providing ads on their feed that they are likely to pique their interest. For instance, if a user searched for bluetooth headphones, you can utilise AI to instantly show them related ads that the user might consider purchasing.

For many years, AI has been providing extraordinary benefits to many customer support teams globally. Through live chatbots, companies are now able to provide 24/7 support to their clients without the need to hire extra staff. AI software are programmed with automated responses for basic queries and issues that might arise.

From recruitment to talent management, AI has transformed many human resources tasks, providing tremendous help to all parties involved. By automating repetitive tasks, AI can help save time, money and energy while improving business efficiency and productivity. What’s more, AI can assist the human resources department with candidate screening and data-based decision making, resulting in a fast and efficient recruitment process.

AI can be pretty beneficial for the marketing department. For starters, it can help marketers develop sound marketing strategies while also playing a vital role in executing them. AI helps businesses sort their customers based on their interests and demographics. It can also place targeted ads that are based on browsing history.

While sales may not be possible without the help of the human mind, artificial intelligence can still be of great help. For starters, it can provide sales professionals with useful insights improving their overall sales function. By predicting customers’ needs and improving sales forecasting, the sales team can focus their time and effort where it is needed the most.

Planning to invest in a fully cloud-based CRM system?